By Brenna Buuck Posted in Engineering May 31, 2022

Much like how a relational database has a database schema that defines the relationships and structure rules within, there are schemas in data warehouses. Also known as multi-dimension schemas, these schemas define rules for how these data warehouses manage the names, descriptions, associated data items, and aggregates within a data warehouse.

What is Schema in a Data Warehouse?

In the past, data warehouse schemas were often strictly enforced across an enterprise, but in modern implementations where storage is increasingly inexpensive, schemas have become less constrained. Despite this loosening or sometimes total abandonment of data warehouse schemas, knowledge of the foundational schema designs can be important to both maintaining legacy resources and for creating modern data warehouse design that learns from the past. 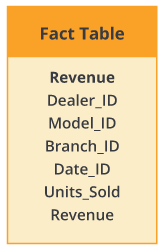 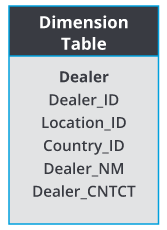 What is a Star Schema in a Data Warehouse? 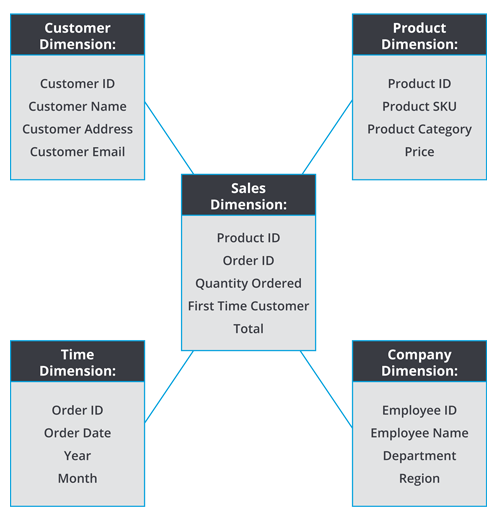 Characteristics of the Star Schema:

What is a Snowflake Schema?

Snowflake schema creates normalized dimension tables – a database structuring strategy that organizes tables to reduce redundancy. The purpose of normalization is to eliminate any redundant data to reduce overhead. 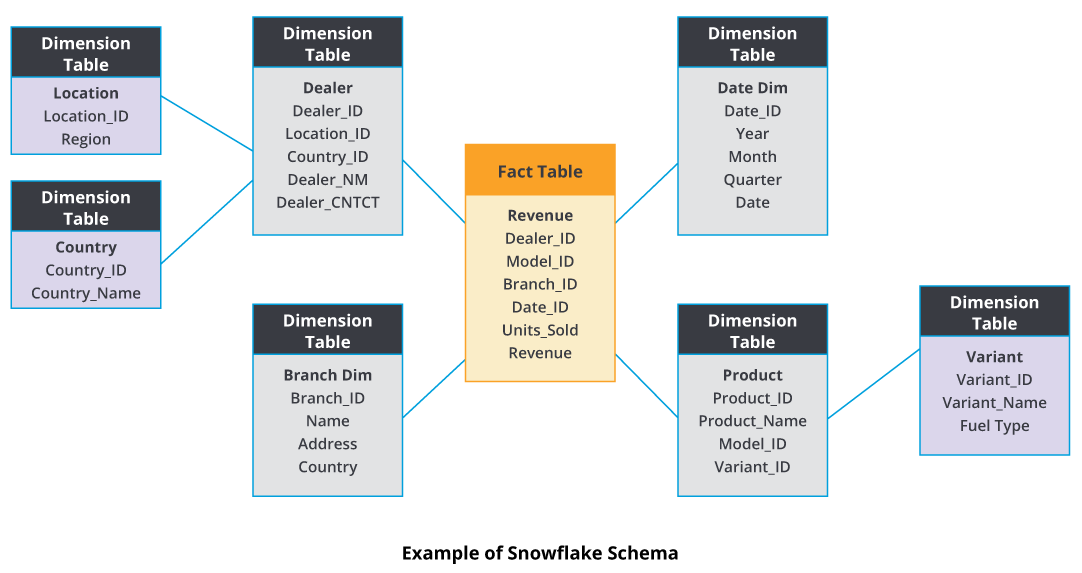 Characteristics of the Snowflake Schema:

What is a Galaxy Schema?

The Galaxy Data Warehouse Schema, also known as a Fact Constellation Schema, acts as the next iteration of the data warehouse schema. Unlike the Star Schema and Snowflake Schema, the Galaxy Schema uses multiple fact tables connected with shared normalized dimension tables. Galaxy Schema can be thought of as star schema interlinked and completely normalized, avoiding any kind of redundancy or inconsistency of data. 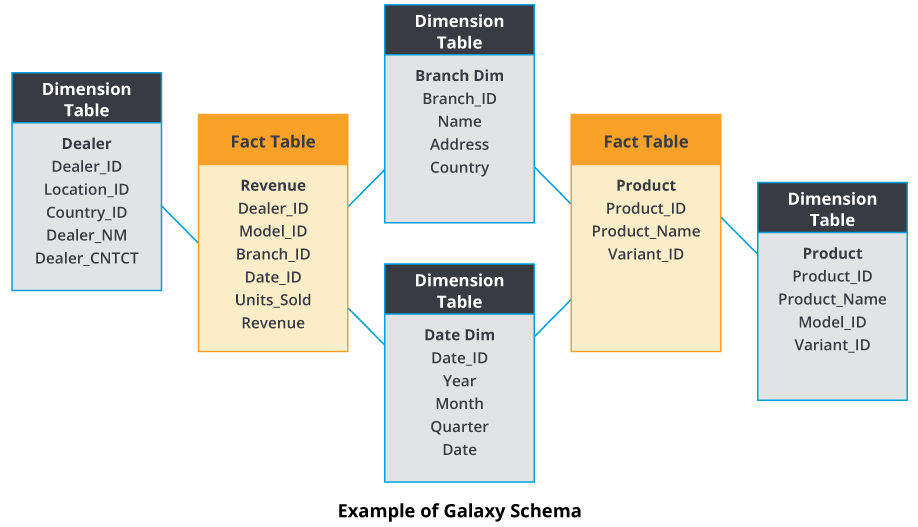 Characteristics of the Galaxy Schema:

Our agnostic approach to schema management means that StreamSets smart data pipelines can manage any kind of schema – simple, complex or non-existent. Meaning, with StreamSets you don’t have to spend hours matching the schema from a legacy origin into your destination, instead StreamSets can infer any kind of schema without you having to lift a finger. If however, you want to enforce a schema and create hard and fast validation rules, StreamSets can help you with that as well. Our flexibility in how we manage schemas means your data teams have less to figure out on their own and more time to spend on what really matters: your data.

Ready to combat data drift automatically? Get started with the StreamSets DataOps Platform.